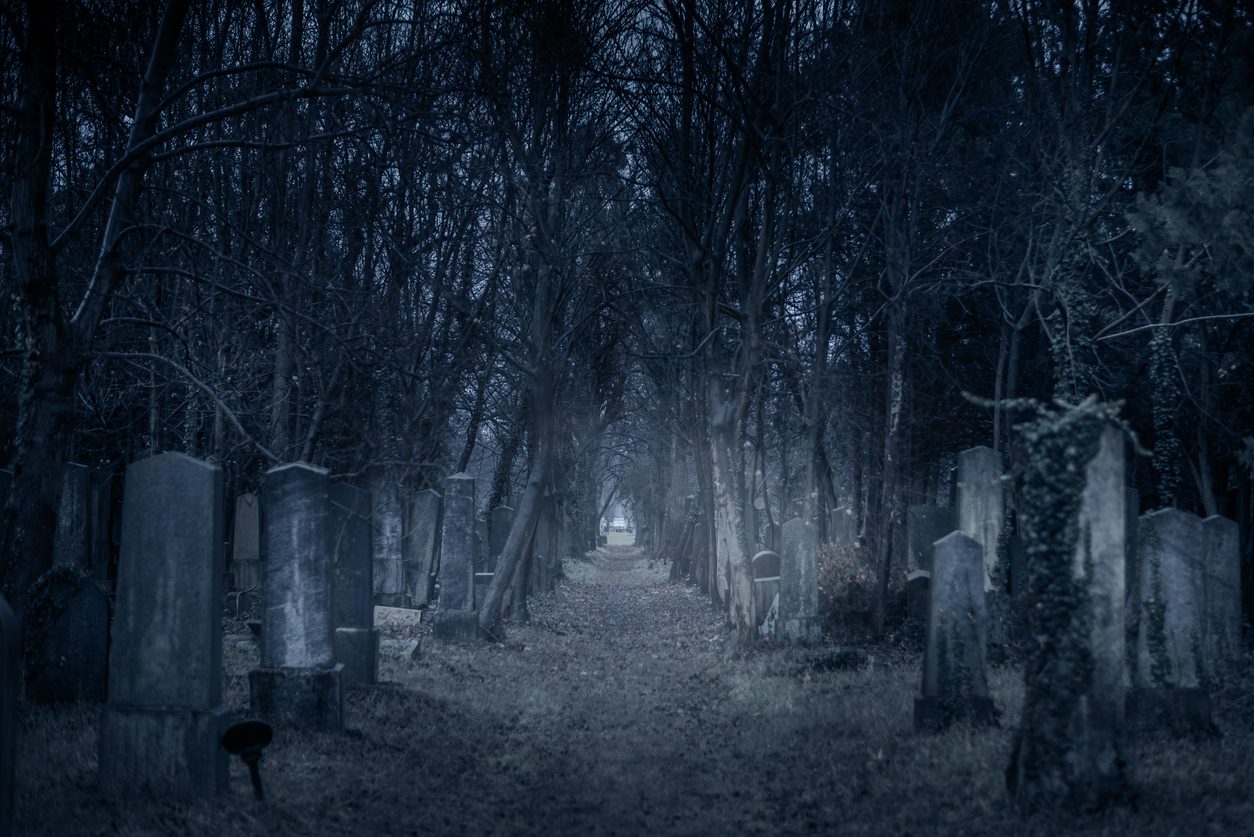 When dead writers speak . . . at a recent estate sale, I came upon the book A Reader for Writers: Confidential Talk about Authorship by 27 Writers, edited by William Targ and published in 1951. I highly recommend this book to anyone interested in becoming a novelist or publisher, as it is filled with wisdom best provided through the words of writers themselves, such as this from Anthony Trollope:

“When I had been married a year my first novel was finished. In July, 1845, I took it with me to the north of England, and intrusted (sic) the manuscript to my mother, to do with it the best she could among the publishers in London. No one had read it but my wife; nor, as far as I am aware, has any other friend of mine ever read a word of my writing before it was printed. My mother did the best she could for me, and soon reported that Mr. Newby, of Mortimer Street, was to publish the book. It was to be printed at his expense, and he was to give me half the profits. Half the profits! I can declare with truth that I expected nothing. And I got nothing. I was sure the book would fail, and it did fail most absolutely. I never heard of a person reading it in those days. If there was any notice taken of it by any critic of the day, I did not see it. But I went on writing.”

There is much more from Trollope describing his slow rise to notoriety. There are also entertaining and practical entries from Samuel Coleridge, Paul Gallico, and Sinclair Lewis. I love this passage from Coleridge, who urged readers to find a reliable source of income from some occupation other than writing:

“But, whatever be the profession or trade chosen, the advantages are many and important, compared with the state of a mere literary man, who in any degree depends on the sale of his works for the necessaries and comforts of life. In the former a man lives in sympathy with the world in which he lives. At least he acquires a better and quicker tact for knowledge of that, with which men in general can sympathize. He learns to manage his genius more prudently and efficaciously. His powers and acquirements gain him likewise more real admiration; for they surpass the legitimate expectations of others. He is something besides an author, and is not therefore considered merely as an author.”

So right off the bat, our earliest entries in this superb collection lay out the losses incurred by publishers and authors in stark terms, and then Coleridge encourages anyone interested in becoming a writer to find an occupation to provide a reliable source of income. Good advice, indeed. This one-two punch sets the tone. Then along comes Sinclair Lewis with his entry: “Breaking Into Print.” Lewis spent much of his early childhood sending out submissions. Writing with humor in the third person about himself:

“. . . how came it that at eleven he had already decided to become a short-story writer (an ambition, incidentally, that he never adequately carried out), and that at fourteen he sent off to Harper’s Magazine what he believed to be a poem? A good many psychologist have considered that in such a case, the patient has probably by literary exhibitionism been trying to get even with his schoolmates who could outfight, outswim, outlove, and in general outdo him.”

Paul Gallico addresses the question of whether a writer of fiction should take courses:

“When beginning writers ask me whether they should take a short-story course, I tell them yes, because I feel it cannot do them any harm and it might do them some good. If nothing else, it sets them to writing regularly. Eighty-five percent of the students of every writing or story course is made of frustrated and utterly talentless and feckless folk who are lured by the gold in them thar hills and the apparent ease with which successful writers appear to be able to tap a vein. They may be encountered in the extension course year after year, hopefully but unsuccessfully pursuing the chimera. The simple truth is that they are neither writers nor storytellers and never will be, if they go to school for a hundred years. But where a man or woman has a natural talent for expressing himself with the written word, originality, and a good recording ear for the reproduction of the speech of others, these classroom sessions unquestionably, to my mind, can help him.

I remember being greatly embarrassed some years ago when asked to come talk to one of the story classes at N.Y.U. When the students began firing questions at me about technical points in the construction of a story, using the classroom lingo they had learned, I faced them blankly and finally had to confess that I just didn’t know what the hell they were talking about. I haven’t been near a class since.”

Lastly, from Edmund Gosse’s entry “Making a Name in Literature” we have this on the early bloomers who fade into oblivion (quite possibly because they read this book!):

“One of the most insidious perils that waylay the modern literary life is an exaggerated success at the outset of a career. A very remarkable instance of this has been seen in our time. Thirteen years ago a satire was published, which, although essentially destructive, and therefore not truly promising, was set forth with so much novelty of execution, brightness of wit, and variety of knowledge that the world was taken by storm. The author of that work was received with plaudits of the most exaggerated kind, and his second book was looked forward to with unbounded anticipation. It came, and though fresh and witty, it had less distinction, less vitality than the first book. Book after book has marked ever a further step in decline, and now that once flattered and belaureled writer’s name is one no more to conjure with. There is a blossoming, like that of forced annuals, which pays for this fullness and richness by a plague of early sterility.”

So, there’s that, too. Should one be lucky enough. If you enjoyed these passages, you should look for a used copy of the book. It was published in 1951 by Hermitage House as part of their Professional Writers Library.
—Caleb Mason, Publerati